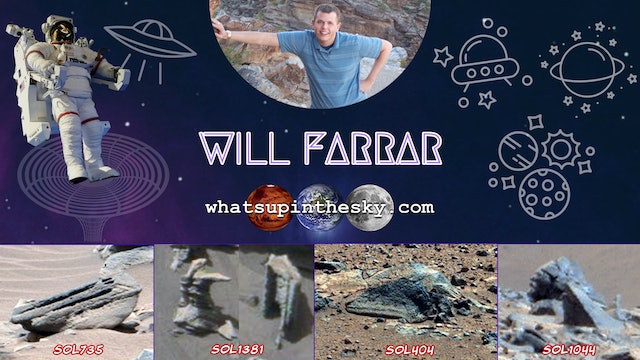 It was first grade when the world introduced both tragedy and the almighty space frontier to me. It was a special day for NASA as schools from around the nation tuned into the TV feed to witness the first teacher and non-astronaut on board one of the Shuttle missions. I remember the countdown and the excitement in the air as I had never seen a Shuttle launch. Excitement and enthusiasm turned to confusion as the Challenger exploded and fell to pieces before our eyes. The teacher quickly turned off the television in the room and never said a word after that.
The following year I found myself being redistricted into the newest school named S. Christa McAuliffe in Montgomery County Maryland dedicated to the teacher who was onboard that fateful day. Her parents joined us on the first day of school and I can remember the amazing video with images from space, shuttle missions and much more as a tribute to their daughter.

In my early twenties I was driving home from Florida after a business trip listening to late night radio when I was introduced to the world of Space Anomalies by Richard C. Hoagland enthusiastically explaining how he and other researchers had found anomalous objects on the Moon and even on the planet Mars during the NASA Viking missions. This blew my mind that something I often fantasized about as a child could possibly be true. My early research started by examining anything that I could find from other researchers who had found anomalies in Space. Being someone who has traveled around the United States for work and visited various parks, beaches, mountains, caverns and various geological marvels around the United States it was the Mars rover images that really turned my hobby into a passion.

The images were amazing coming back from the rover. I could stare at one image for hours. There were anomalies everywhere. I couldn’t believe this was not on the front page of every single newspaper in the world! These images were filled with objects that look designed by intelligence and then destroyed by a major event or events. I took to the internet to see what other people were finding. I found a lot of information on YouTube that showed these amazing objects from Mars but the majority of the videos would never link to the images so I could not determine the validity for myself.

Instead of the two-minute video showing strange objects with loud music in the background I took a more personal and inviting approach to my videos. I pull up an image in question and invite everyone into my home via my webcam. Then I talk about what I am seeing in the image. My videos always start with the phrase “I see what I see and you see what you see”. Everyone has lead a different life and has seen the world through their own eyes. As time has gone on we now have many researchers putting out quality videos and most importantly they are providing the source links!

I have met up with many other researchers and joined forces with networks such as the United Family of Anomaly Hunters (UFAH) which has led to thousands and thousands of people being exposed to the amazing information. I have always felt a strong connection to Mars and when I am sitting and looking at the ruins I can easily be overwhelmed by emotions for the loss as well as excitement for the findings. It is the same feeling I get when looking at ancient ruins on Earth. It has been wonderful to work so many like-minded individuals who challenge each other’s thoughts and ideas to find truth in the images that have been returned. 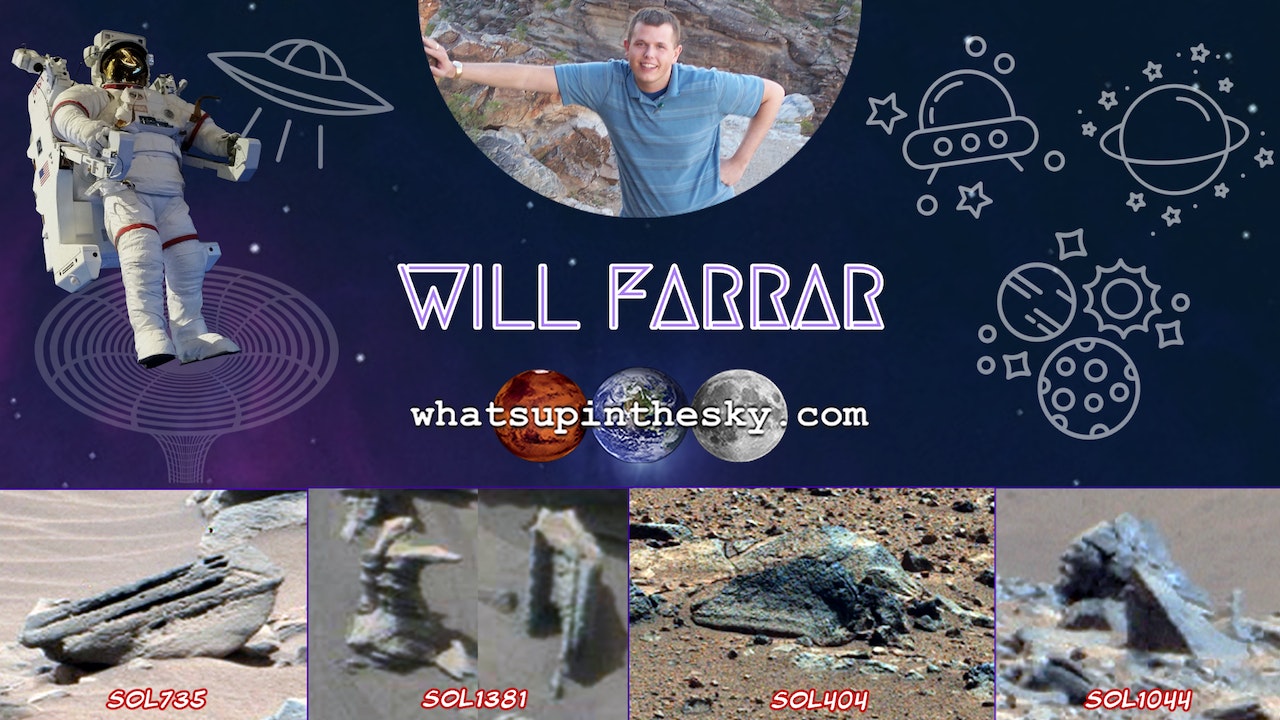