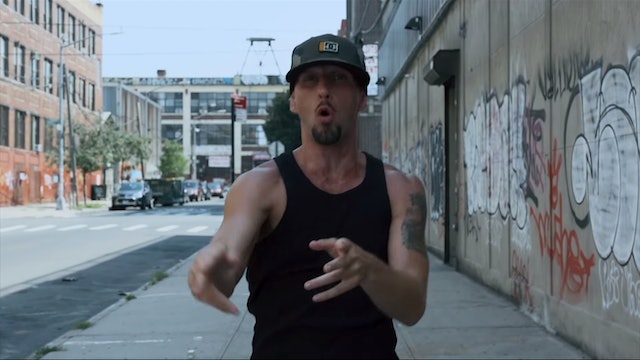 In Memorial of Jackson Turner that past away July 22nd 2020.

We lost a brother a friend a confidant. The good die young! 💔💔
Pantheon Elite Records 4 Life. We are going to honor you brother. Jackson Turner

Jackson Turner is a hiphop artist from NYC. He is currently signed to Pantheon Elite Records and Taihe Music Group. Jackson has worked with artists such as Luney Tunez, Natural Born Spitters (N.B.S.), Donny Arcade, Apex Zero, and Lisa Rowe. He has appeared in magazines such as I Am Hip-Hop Magazine (London).

Jackson is a conscious hiphop artist. His style ranges from classic boom-bap, to reggae and soul influenced hiphop, to more new school sounds. His first album, The Foundation EP (2015) reached as high as number 4 on the national hip-hop charts for CMJ radio in the US; and number 2 on the national hip-hop charts for !Earshot radio in Canada. His second album Long Time Coming (2017) received significant attention on Spotify with over 250k streams.

Jackson has performed both in and outside the United States, including performances in the UK, South Africa, China, Malaysia and Japan. He has toured alongside the acclaimed Boston hiphop duo N.B.S. and received New Era sponsorship. 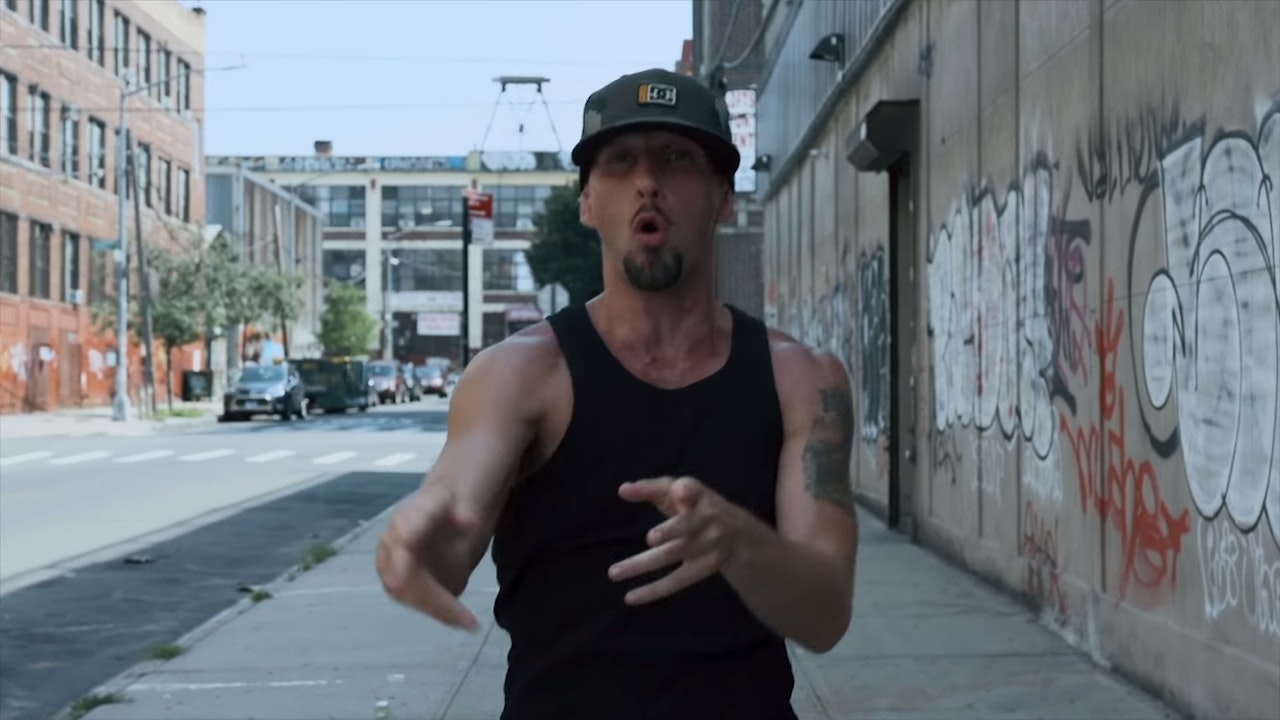