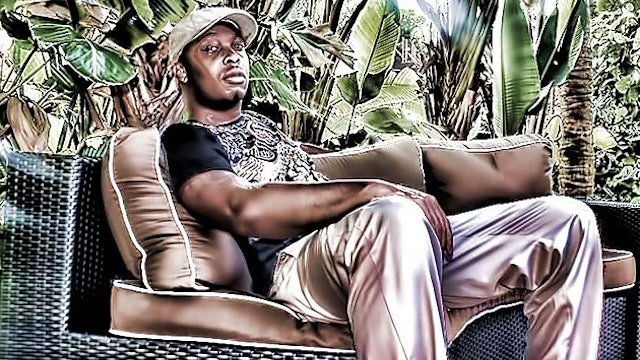 Vibration is music. Donny Arcade is one of those artists who thinks that there is something beautiful in all music, and there is music in all sound, therefore vibration is the most important thing in the universe. At an Arcade show, when the most slapping beats and conscious-futuristic verses start to permeate the crowd, you better have your hands up and mind in full focus. Donny Arcade rapper/filmmaker and producer from Cleveland OHIO joins the new wave of bubbling talent with a versatile delivery and unmistakable creativity. Born to a family of musical talent, Arcade grew up to the sounds of rap, classical, funk, soul, pop, rock and reggae due to a diverse upbringing of musical taste. He began to break-dance at the age of five as part of a hip-hop crew with his older brother and uncle, by the age of seven he was performing rap songs in school talent shows & then shows throughout the city of Cleveland.

After recording and releasing many songs as a member of a few neighborhood rap groups he soon after started to experiment with his own sound. However, it wasn't until the young Arcade first heard the legendary Bone Thugs-n-Harmony and other burgeoning Midwest talents that he found his true musical niche of rapping fast stating his biggest influence was Bone Thugs-n- Harmony. and also that they are the ones who actually gave the rap game the ingredients to make anything. At age 22, Donny Arcade moved from Cleveland OHIO to Atlanta GA his current residence which he credits the city with giving him the confidence to get in the industry not only just as a rapper but also as a filmmaker and producer. He has filmed and directed over 30 music videos from upcoming and established artist throughout the city of Atlanta and his own music videos as well. A self-proclaimed ufologist his music speaks of ancient history, futuristic themes & current events. A man of many hats With all these tools in his arsenal Arcade has developed a unique sound with an appeal that spans from the old-school hip-hop heads to a new generation of rap fans and beyond. 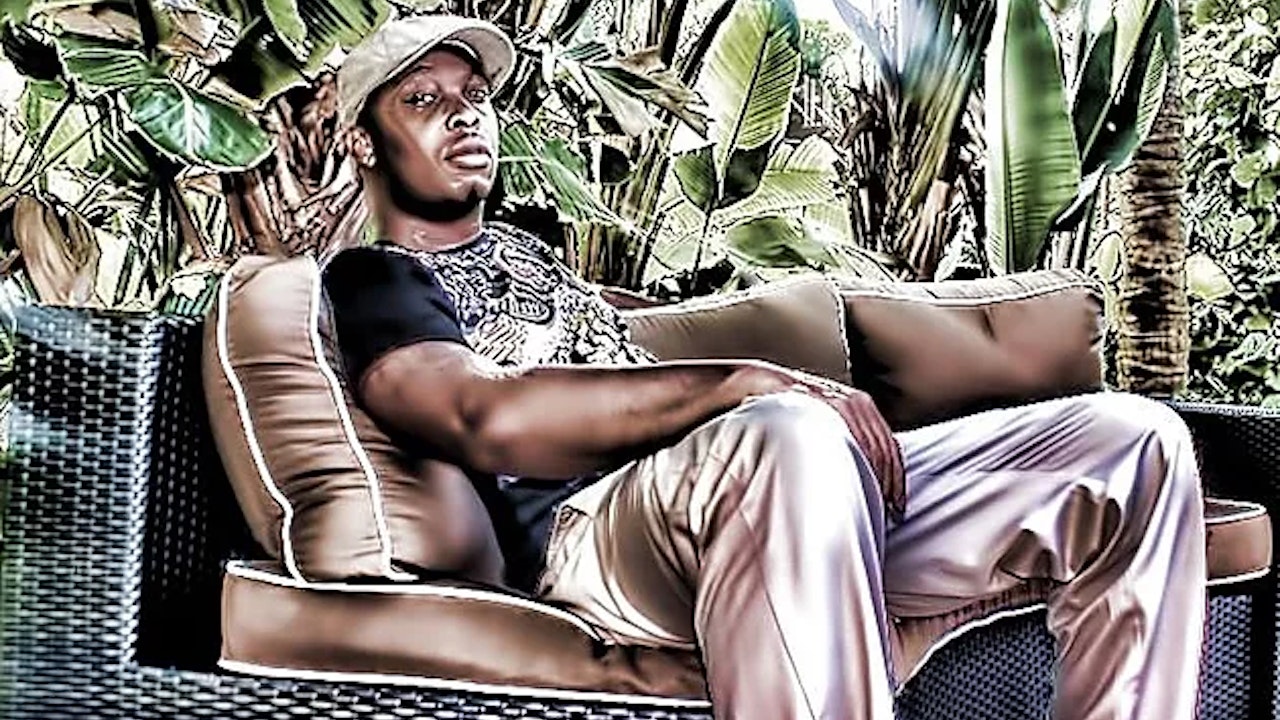