Skip to main content
Welcome to 4Biddenknowledge.TV created and funded by CEO 4biddenknowledge.com Billy Carson. Billy Carson, the founder of 4biddenknowledge Inc. Coach, Researcher in Ancient knowledge and Neuroscience, Chief Executive Officer at First Class Space Agency, and Philanthropist. Billy Carson is the Best Selling Author of 'The Compendium Of The Emerald Tablets' and is an expert host on Deep Space, a new original streaming series by Gaia. This series explores the Secret Space Program, revealing extraordinary technologies and their potential origins. Billy Carson also serves as an expert host on Gaia’s original series, Ancient Civilizations, in which a team of renowned scholars deciphers the riddles of our origins and pieces together our forgotten history documented in monuments and texts around the world. Mr. Carson appreciates the dedication and hard work it takes to accomplish great things. Recently, Mr. Carson earned the Certificate of Science (with an emphasis on Neuroscience) at M.I.T. Among his most notable achievements, Billy is the CEO of First Class Space Agency based in Fort Lauderdale, FL. 4BIDDENKNOWLEDGE is now the leading frontier of concious streaming knowledge available for the entire family, in the comfort of your own homes. Providing leading information and footage collected from across a wide range of subjects hidden from mainstream media or public access. Some of the Worlds most leading alternative researchers, archaeologists, anomaly hunters, theorists, entrepreneurs, public speakers and presenters in the field of 4biddenknowledge. Our aim is to deliver content of a higher conciousness to be reached globally. The conscious content delivered on this platform is for the benefit and use of raising the frequencies of our human exsistence and evoloution, reaching forwards positively towards becoming a safer planet with our environment self sustainability ecologically and economically, for our Planet and our future generations to come. Billy Carson has built a Team of dedicated individuals from across the Globe on various Social Media Platforms, he has successfuly founded and set foundations for future generations to continue the quest for the TRUTH. The Team of conscious individuals, who have with their network of sources and contributors, are now able to deliver this exclusive streaming platform, with the full dedication and aim to assist our expanding knowledge and understanding of our human existence revealing our past, bridging the GAP progressing forwards towards the disclosure of the existence of Life beyond our Universe. They are all decicated to present the best high quality content directly available from our fast growing team of contributors, viewers and supporters. They collect content from all sources that varies alonside delivering information, footage, presentations and evidence. Some unique access to RAW, REAL and ORIGINAL exclusive content, some of that content is sometimes low quality that is cleaned up by dedicated proffesionals. The dedicated individuals are from global sources and backgrounds of indepth 4biddenknowledge. We are transitioning towards change at high speed, learning and educating each other. Love and Grattitude to you all - #4BKTV - Subscribe Now and get full unlimited access to exclusive content alongside Billy Carson's work, videos, conferences and discover the very best of 4biddenknowledge hidden in our Ancient past and present History today.
✕ ✕ 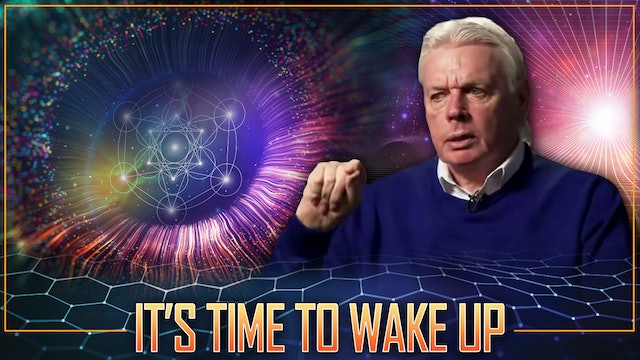 David Vaughan Icke is an English writer, public speaker, and former media personality best known for his views on what he calls "who and what is really controlling the world". Describing himself as the most controversial speaker and author in the world, he has written 16 books explaining his position, dubbed "New Age conspiracism", and has attracted a substantial following across the political spectrum. His 533-page The Biggest Secret (1999) has been called the conspiracy theorist's Rosetta Stone.

Icke was a well-known BBC television sports presenter and spokesman for the Green Party, when he had an encounter in 1990 with a psychic who told him that he was a healer placed on Earth for a purpose. In April 1991 he announced on the BBC's Terry Wogan show that he was the son of God, and predicted that the world would soon be devastated by tidal waves and earthquakes. The show changed his life, turning him practically overnight from a respected household name into an object of ridicule.

He continued nevertheless to develop his ideas, and in four books published over seven years - The Robots' Rebellion (1994), And the Truth Shall Set You Free (1995), The Biggest Secret (1999), and Children of the Matrix (2001) - set out a moral and political worldview that combines New-Age spiritualism with a passionate denunciation of what he sees as totalitarian trends in the modern world. At the heart of his theories lies the idea that a secret group of reptilian humanoids called the Babylonian Brotherhood controls humanity, and that many prominent figures are reptilian, including George W. Bush, Queen Elizabeth II, Kris Kristofferson, and Boxcar Willie.

Icke has been criticized for arguing that the reptilians were the original authors of The Protocols of the Elders of Zion - a 1903 Russian forgery purporting to be a plan by the Jewish people to achieve world domination - a claim that has attracted the attention of the far right and the suspicion of Jewish groups. Icke strongly denies there is anything antisemitic about this. He was allowed to enter Canada in 1999 only after persuading immigration officials that when he said lizards, he meant lizards, but his books were still removed from the shelves of Indigo Books, a Canadian chain, after protests from the Canadian Jewish Congress.

Icke's problems in Canada became the focus in 2001 of a documentary by British journalist Jon Ronson, David Icke, the Lizards and the Jews. 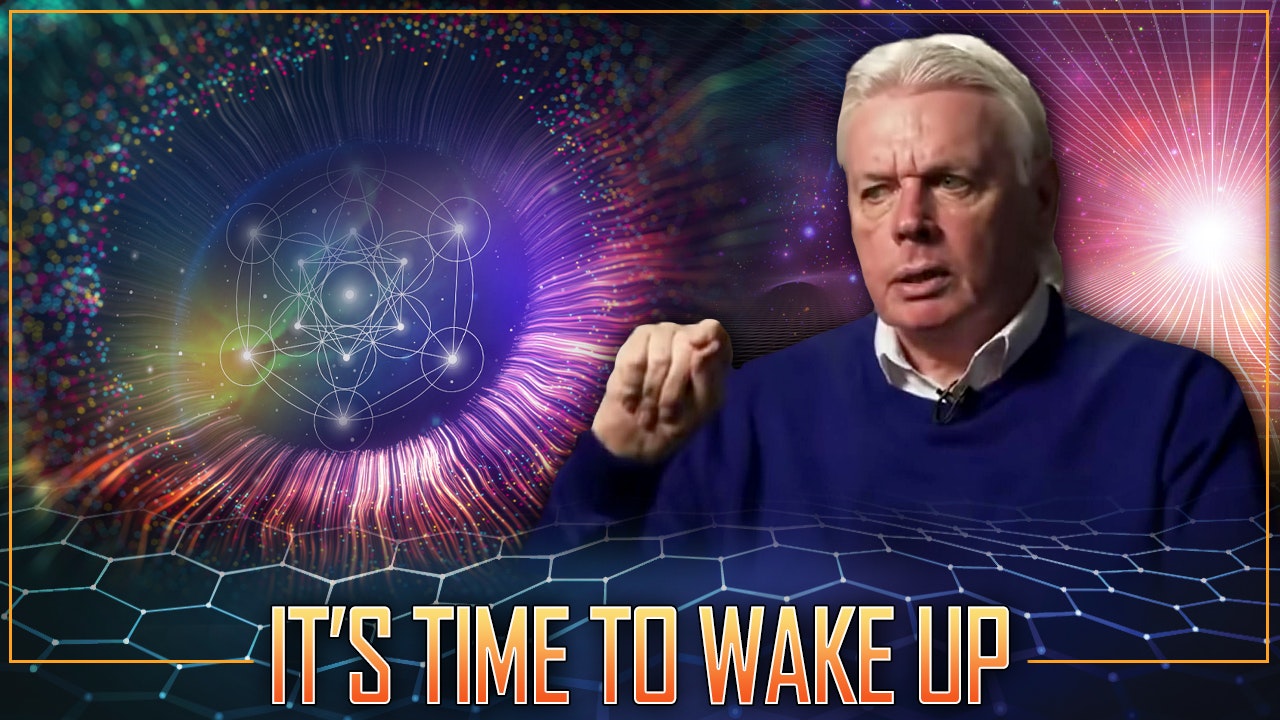